From the opening bars to the final note this piece has been influenced by the constant knowledge that I have acquired on the historical background of classical music, that is to say a period starting with the Bach through to Stravinsky’s ‘The Rite of Spring’. The opening bar of the movement is a dedication to Mahler for his influence that drove the desire within to take the initial steps towards creating a purely symphonic piece
of music (that is to say all of the instruments used are natural). 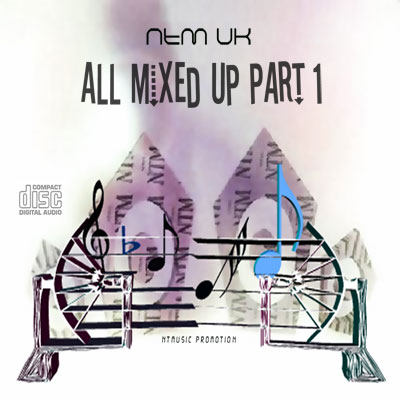