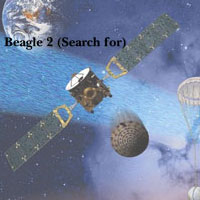 In 2003 the search for the lost Beagle 2 capsule was started. The probe sent to Mars by Professor Colin Pillinger and his scientific team embarked on a mission that was said to be doomed from the offset. The technology was considered to cheap and not fit for such a complex task. When Beagle 2 […]
Read More 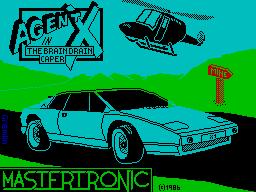 Music on the early ZX Spectrum was very cumbersome and limited by the fact that only one note could be played at any given time. Technically speaking you had a single tone generator with an on/off state being available to the composer. This at the time produced music that was more of an afterthought as […]
Read More

2015 marks the rebirth of the NTMusic.org.uk site in its new format and with a mindset to continually update and expand on the work that is currently available from NTMusic. If this is your first visit to the site it’s worth noting that a majority of the compositions are from the archive of NTMusic spanning […]
Read More 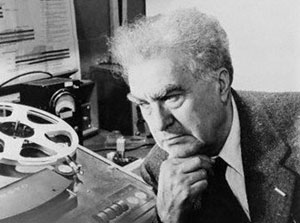 An analytical breakdown of Ionisation by Edgar V...

Edgar Varese one of the leading pioneers of Electronic music, this instrumental piece demonstrates how as a composer Varese was thinking ahead of his time longing for tools that are today associated with Music Technology and Electro Acoustics
Read More 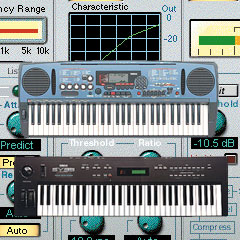 The Yamaha DJX is not what a professional would considerer an industry standard keyboard if composing within the genres of electronic dance, house or techno. Tracks composed by NTM UK produced by N. Binley.
Tags: Cubase VST, MIDI, Yamaha DJX
Read More 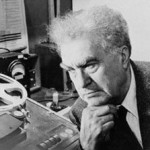